Conor was born and raised just outside of the City in Arlington. One of his first jobs was for a nonprofit called Save The Harbor/Save The Bay where he taught children and young adults from Boston about marine life in the harbor. He graduated from Stonehill College with a Bachelor's in Political Science. After college, Conor worked on a number of local campaigns and statewide referendums.

He has had the privilege of living in Boston for many years, first in Lower Allston and now Oak Square. Before being appointed Neighborhood Liaison, Conor worked in the 311 office as a constituent advocate. He takes immense satisfaction in connecting residents with City services, and is looking forward to taking a more hands-on role in the community.

When outside of the office, Conor pursues such activities as frisbee golf, adding more vinyls to his record collection, and cheering for his favorite soccer team — Glasgow's Celtic Football Club. 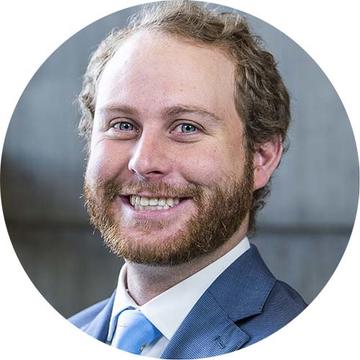