Jose (Jesús) Garcia-Mota moved to the United States in 2009 to work as Deputy Officer in the Department of Citizen Protection at the Consulate General of Mexico in Boston. In that job, he built nine years of experience in constituent services assisting immigrant populations in five New England states. He has engaged with people facing very challenging situations, including poverty, imprisonment or immigration detention, and victims of crime, ensuring they were aware of their legal rights and felt supported every step of the way.

As an East Boston resident, he is honored to be part of the Office of Neighborhood Services and eager to serve the residents of Boston.​ 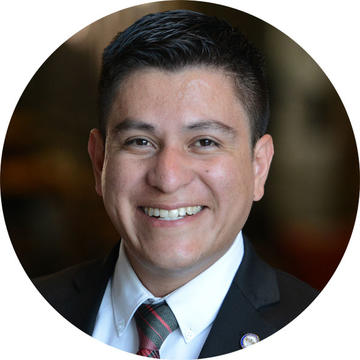