In 1978, a process began that could lead to a new historic district. Residents submitted a petition that was accepted by the Landmarks Commission.

Grant-funded research for a study report to investigate a potential Architectural Conservation District in the Highland Park neighborhood of Roxbury started in 2020.

To view upcoming hearings and meetings, check the public notices section of our website:

The Highland Park neighborhood is also called Roxbury Highlands. It covers about 170 acres of steep terrain with puddingstone outcroppings. This historic area of Roxbury was characterized by prehistoric settlements and sparsely settled farmland by European settlers. The highlands of Roxbury served a strategic role in the Revolutionary War. After the war, the area developed as a fashionable nineteenth-century streetcar suburb. Roxbury was annexed to the City of Boston in 1867.

During the 1950s, large numbers of white residents, predominantly of Russian Jewish heritage, left Roxbury. They moved to western suburbs — such as Brookline and Newton — or south to Dorchester and Mattapan.  By the 1960s, the neighborhood was predominantly occupied by Black families. These families moved from the American South and other Boston neighborhoods, including the North and South Ends. The neighborhood includes excellent examples of late eighteenth, nineteenth, and early twentieth century architectural styles. These include:

In 1989, the Roxbury Highlands area was named a National Register district, a federal honor that unfortunately does not confer any local protection. The Landmarks Commission accepted a petition to create a Highland Park district back in 1978. In 2020, the Landmarks Commission received funding support to begin the study report. 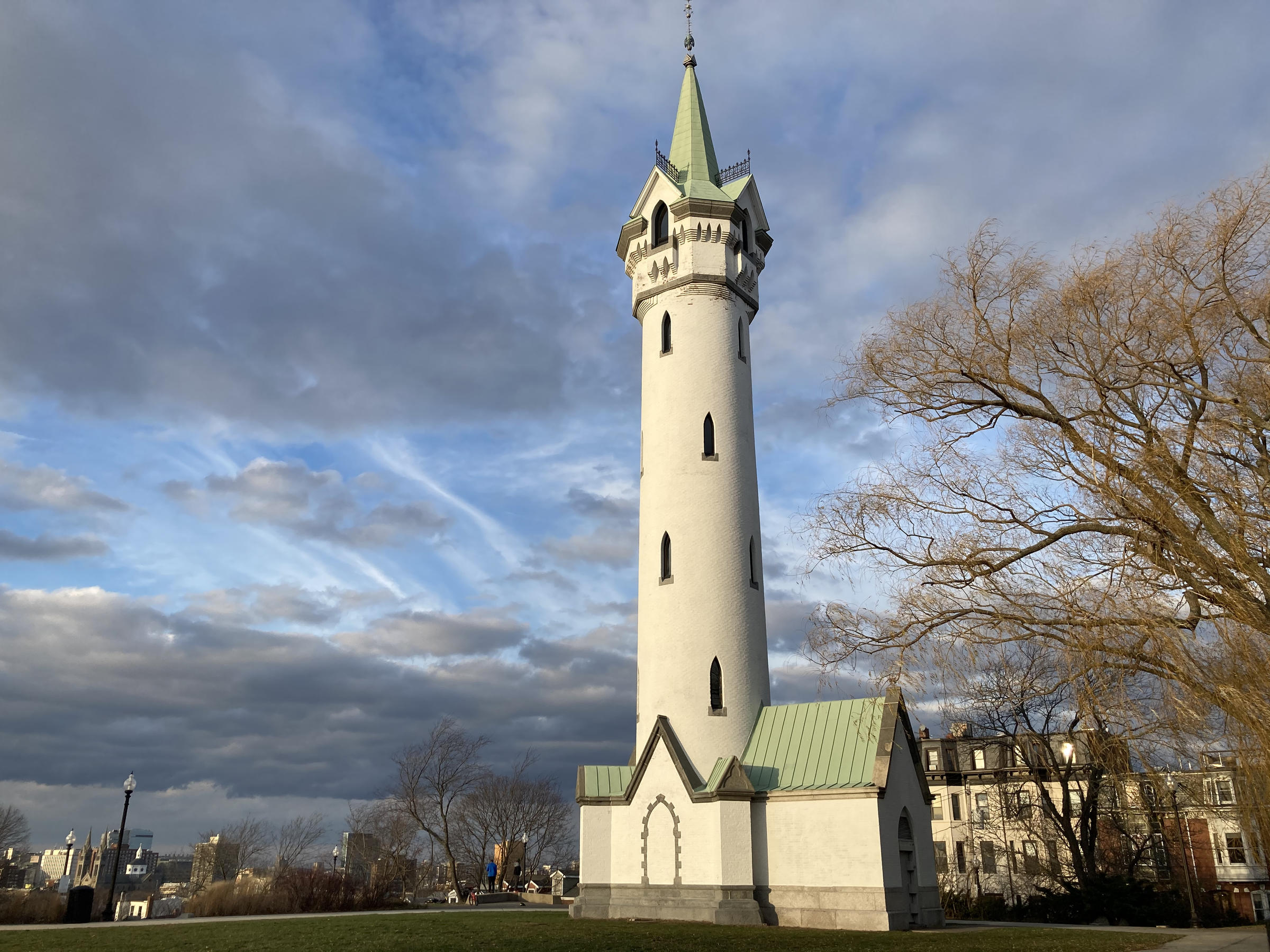 For many years, neighborhood residents and Boston's historic preservation community have shown strong support for this historic district.

Recently, the Highland Park Neighborhood Coalition approached the Landmarks Commission with the goal of reviving the process. Neighborhood members gathered more than 500 signatures in support of district designation. This group recognized that historic preservation adds value to neighborhood revitalization and improves economic prosperity.

Some individual buildings in the neighborhood have already been designated Boston Landmarks. Most recently, the St. James African Orthodox Church at 50 Cedar Street, now undergoing revitalization.

A Massachusetts Historical Commission grant funded the historical documentation research portions of a study report. That report will help recommend a potential Highland Park Architectural Conservation District. The entire study report process is managed by a Study Committee. The committee, appointed by the Mayor and City Council, is supported by Landmarks Commission staff.

If a new district is created at the end of this process, it would require additional staff in the Environment Department. The staff would support the district commission’s review process.

The Process step by step:

It is estimated the process will take months. Part of the study committee's work is to determine the overall timeline.

The study committee’s process is public. There will be many opportunities for:

We will provide this information online. Have questions? Contact jennifer.gaugler@boston.gov for more information.