Bill Linehan is a life-long resident of South Boston elected to the Boston City Council in May 2007 and re-elected four times. After being re-elected last term Bill was elected President of the Council by his colleagues on the Council.  He has served as the chairman of the City of Boston Economic and Planning Committee and served as the Chairman of the Redistricting Committee.  Bill formed and chaired the Special Committee for the 2024 Olympics.  For the past twenty years, Bill has been working to improve the quality of life for Boston residents.

He and his wife Judy have four children and six grandchildren. 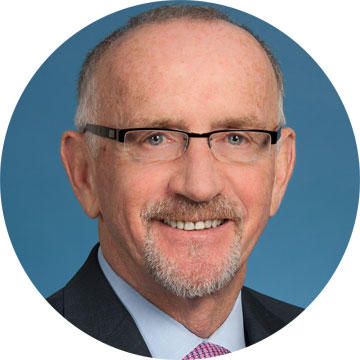