Juan Aurelio has been a public servant for more than three decades, serving in both the executive and legislative branches of the Municipal Government of Boston. In the executive branch he worked with Mayors White, Flynn, and Menino as Field Representative and Service Coordinator for the Jamaica Plain and Mission Hill Little City Hall, Senior Hearing Officer at the Rent Equity Board, and as the Mayor’s Hispanic Liaison. In the legislative branch, he has served as Liaison to Legislative Committees, Budget Analyst, and is currently serving as the Research and Policy Director for the Boston City Council.

Juan Aurelio is active in community and civic activities, serving on various boards including the Boston Children’s Hospital Advisory Board, ETHOS Boston Elder Services, Latinos Contra Lupus, and Tu Hispanidad/Latino Mentor. He is the Executive Producer and Host of “Política Entre Amigos” Television Show on WCEATV and has served three terms as the National Vice-President for the Northeast of the League of United Latin American Citizens (LULAC), the largest and oldest Hispanic Organization in the United States.

Juan is the proud father of two daughters and three sons and grandfather to seven granddaughters.

I am a member of the Latinx ERG because..

In order to grow, thrive and prosper, we need to mentor, network and support each other. Que Viva la Hispanidad! 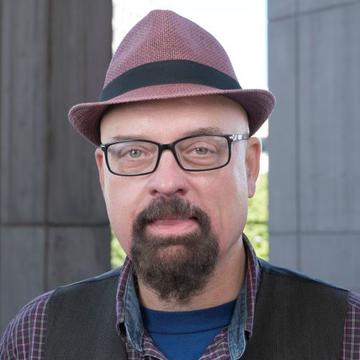