Councilor Edwards has spent her entire career as an advocate, activist, and as a voice on behalf of society's most vulnerable. She served as the deputy director within the Mayor's Office of Housing Stability where she was responsible for developing and delivering innovative solutions to fight displacement and brought together all stakeholders: landlords, management companies, housing authorities, and tenants.

Councilor Edwards worked as a public interest attorney with Greater Boston Legal Services focusing on labor issues such as fighting for access to unemployment insurance, back wages, fair treatment for domestic workers, and combating human trafficking. She served as the statewide campaign coordinator for the Massachusetts Coalition for Domestic Workers, which advocated for the passage of the Domestic Workers Bill of Rights. In 2015, she was named Bostonian of the Year by the Boston Globe.

Her mother is a veteran of the U.S. Air Force and current union worker with the Veterans Administration. She raised both Councilor Edwards and her twin sister. Councilor Edwards graduated from American University Washington College of Law and received a LLM in taxation from Boston University School of Law. 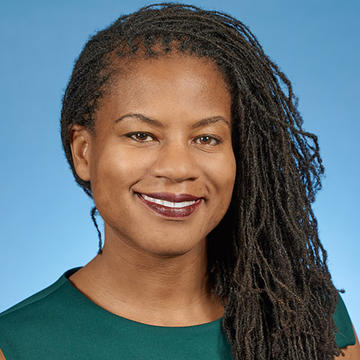