Boston City Councilor Sal LaMattina is a life-long resident of East Boston. The Councilor and his wife Lisa have one daughter, Liana, who is now a graduate of Boston University.

Councilor LaMattina graduated from East Boston High School in 1978. He subsequently attended the University of Massachusetts Amherst and graduated with a Bachelor's degree in Political Science in 1984.

After he attained his Bachelor's degree, he began a long and successful career of working for the public. Beginning in 1985 until 1987, Salvatore worked at the Crossroads Family Shelter in East Boston helping homeless families find housing. In 1987 he worked in the Mayor's Office of Neighborhood Services as the Neighborhood Liaison to the North End and East Boston. In 1999 Councilor LaMattina left Mayor's Office to work in the City of Boston Central Artery Team as Assistant Director. His role on the team was to mitigate construction impacts to the residents and businesses in the City of Boston.

In 1999, Councilor LaMattina joined the Boston Transportation Department as Director of Operations, which he held until he was elected to the Boston City Council in 2006. 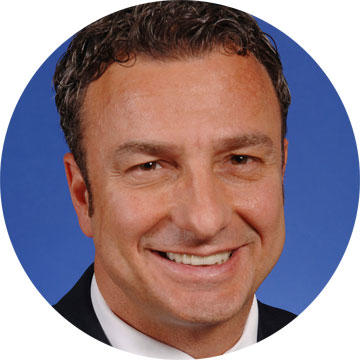