Prior to coming to the Department of Neighborhood Development, Flynn served as the Executive Director for the Coalition for Occupied Homes in Foreclosure (COHIF). At COHIF, she helped create and manage the purchase, rehabilitation, and long-term management of occupied foreclosed properties. In addition, she advocated for changes in federal policy to minimize displacement for former homeowners and tenants in foreclosed properties.

Before her work at COHIF, she was General Counsel for the Housing and Economic Development Secretariat for former MA Governor Deval Patrick, and also served as Special Counsel to the secretariat.  Prior to joining the executive office, Flynn was the Deputy Director of the MA Association of CDCs and wrote the state's omnibus foreclosure law and expiring use law. She had previously worked at the Buffalo Urban League and Western New York Law Center where she developed a multi-dimensional foreclosure prevention project. She also worked for the City of Boston in various capacities for eight years.

Flynn received her MPA from the Kennedy School of Government at Harvard in 1995 and her law degree from SUNY at Buffalo in 2000; she is licensed to practice in Massachusetts and New York. 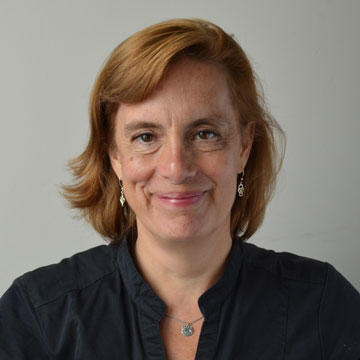